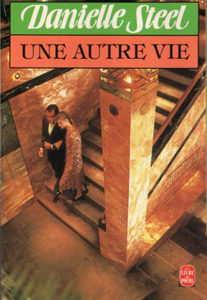 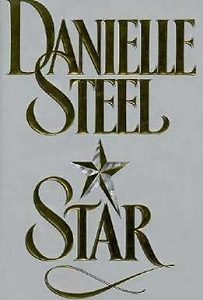 Young, innocent and strikingly beautiful Crystal Wyatt was an outcast, envied and resented by all but her devoted father, with whom she shared a deep love for their remote California ranch. When her father dies, Crystal is alone and unprotected. Devastating events shake the once peaceful valley. With nothing but her dreams, her beauty, and her awe-inspiring voice, Crystal escapes to embark on the career that will ultimately make her a star. But stardom itself is shadowed by danger and violence and haunted by a memory that must be resolved before Crystal can find happiness and peace. 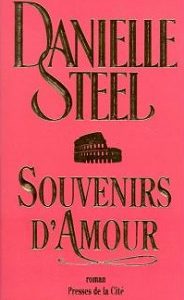 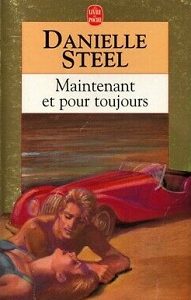 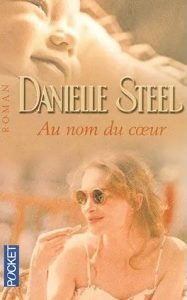 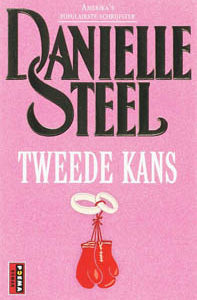 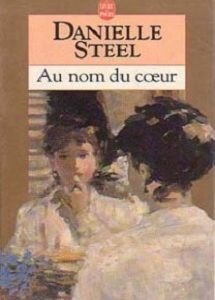 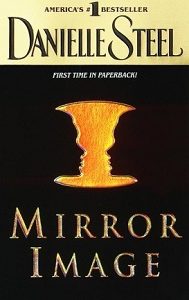 En anglais – To look at one was to see the other. For family, even the girls' own father, it was a constant guessing game. For strangers, the surprise was overwhelming. And for the twins Olivia and Victoria Henderson, two remarkable young women coming of age at the turn of the century, their bond was mysterious, marvelous, and often playful – a secret realm only they inhabited. Olivia and Victoria were the beloved daughters of a man who never fully recovered from his wife's death bearing them in 1893. Shy, serious Olivia, born eleven minutes before her sister, had taken over the role of mother in their lush New York estate, managing not only a household but her rebellious twin's flights of fancy. Free-spirited Victoria wanted to change the world. She embraced the women's suffrage movement and dreamed of sailing to war-torn Europe. Then, in the girls' twenty-first year, as the first world war escalated overseas, a fateful choice changed their lives forever.