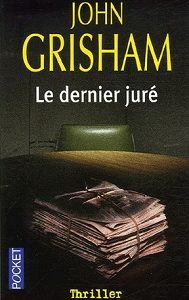 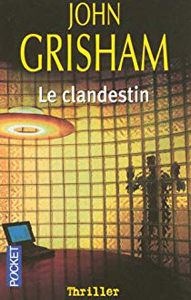 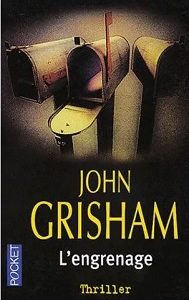 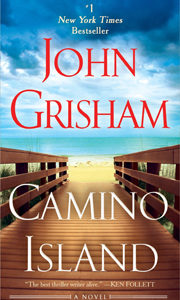 En anglais – A gang of thieves stage a daring heist from a secure vault deep below Princeton University’s Firestone Library. Their loot is priceless, but Princeton has insured it for twenty-five million dollars. Bruce Cable owns a popular bookstore in the sleepy resort town of Santa Rosa on Camino Island in Florida. He makes his real money, though, as a prominent dealer in rare books. Very few people know that he occasionally dabbles in the black market of stolen books and manuscripts. Mercer Mann is a young novelist with a severe case of writer’s block who has recently been laid off from her teaching position. She is approached by an elegant, mysterious woman working for an even more mysterious company. A generous offer of money convinces Mercer to go undercover and infiltrate Bruce Cable’s circle of literary friends, ideally getting close enough to him to learn his secrets. But eventually Mercer learns far too much, and there’s trouble in paradise as only John Grisham can deliver it. 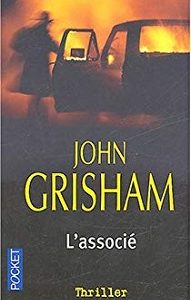 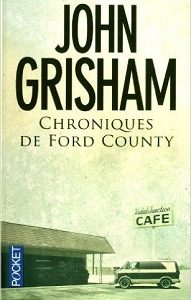 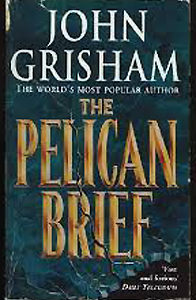 En anglais – In suburban Georgetown a killer’s Reeboks whisper on the front floor of a posh home… In a seedy D.C. porno house a patron is swiftly garroted to death… The next day America learns that two of its Supreme Court justices have been assassinated. And in New Orleans, a young law student prepares a legal brief… To Darby Shaw it was no more than a legal shot in the dark, a brilliant guess. To the Washington establishment it was political dynamite. Suddenly Darby is witness to a murder — a murder intended for her. Going underground, she finds there is only one person she can trust — an ambitious reporter after a newsbreak hotter than Watergate — to help her piece together the deadly puzzle. Somewhere between the bayous of Louisiana and the White House’s inner sanctums, a violent cover-up is being engineered. For someone has read Darby’s brief. Someone who will stop at nothing to destroy the evidence of an unthinkable crime. 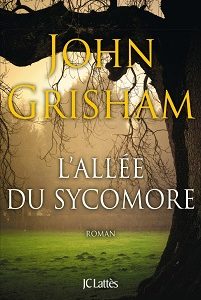 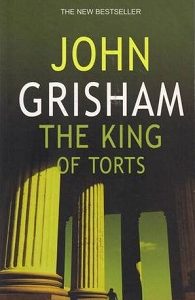 The King of Torts

The King of Torts

En anglais – The office of the public defender is not known as a training ground for bright young litigators. Clay Carter has been there too long and, like most of his colleagues, dreams of a better job in a real firm. When he reluctantly takes the case of a young man charged with a random street killing, he assumes it is just another of the many senseless murders that hit D.C. every week. As he digs into the background of his client, Clay stumbles on a conspiracy too horrible to believe. He suddenly finds himself in the middle of a complex case against one of the largest pharmaceutical companies in the world, looking at the kind of enormous settlement that would totally change his life–that would make him, almost overnight, the legal profession’s newest king of torts… 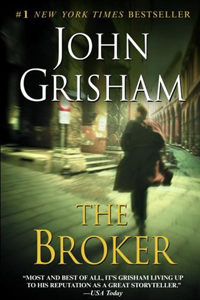 En Anglais – In his final hours in the Oval Office, the outgoing President grants a controversial last-minute pardon to Joel Backman, a notorious Washington power broker who has spent the last six years hidden away in a federal prison. What no one knows is that the President issues the pardon only after receiving enormous pressure from the CIA. It seems Backman, in his power broker heyday, may have obtained secrets that compromise the world's most sophisticated satellite surveillance system … Backman is quietly smuggled out of the country in a military cargo plane, given a new name, a new identity, and a new home in Italy. Eventually, after he has settled into his new life, the CIA will leak his whereabouts to the Israelis, the Russians, the Chinese, and the Saudis. Then the CIA will do what it does best: sit back and watch. The question is not whether Backman will survive, there is no chance of that. The question the CIA needs answered is, who will kill him? 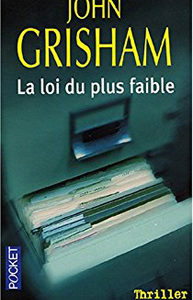