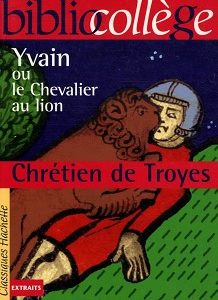 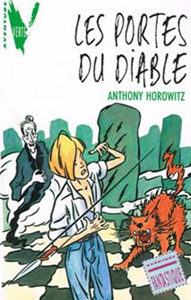 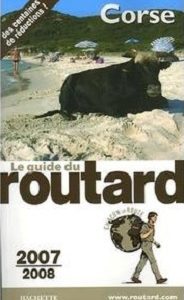 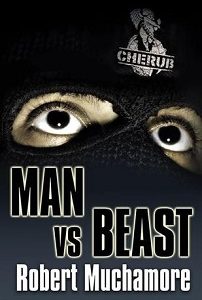 En Anglais – CHERUB agents are all seventeen and under. They wear skate tees and hemp, and look like regular kids. But they're not. They are trained professionals who are sent out on missions to spy on terrorists and international drug dealers. CHERUB agents hack into computers, bug entire houses, and download crucial documents. It is a highly dangerous job. For their safety, these agents DO NOT EXIST. Mainstream animal protection groups have always stayed within the law, but a new band of radical liberationists argues that if humans and animals are equal, then it's right to kill or threaten one human in order to save the lives of many animals. In a new mission, James and the other CHERUB agents must go up against the most radical group yet in a daring and violent attempt to save hundreds of lives… including their own.