En Anglais – Yann Martel’s imaginative and unforgettable Life of Pi is a magical reading experience, an endless blue expanse of storytelling about adventure, survival, and ultimately, faith. The precocious son of a zookeeper, 16-year-old Pi Patel is raised in Pondicherry, India, where he tries on various faiths for size, attracting « religions the way a dog attracts fleas. » Planning a move to Canada, his father packs up the family and their menagerie and they hitch a ride on an enormous freighter. After a harrowing shipwreck, Pi finds himself adrift in the Pacific Ocean, trapped on a 26-foot lifeboat with a wounded zebra, a spotted hyena, a seasick orangutan, and a 450-pound Bengal tiger named Richard Parker (« His head was the size and color of the lifebuoy, with teeth »). It sounds like a colorful setup, but these wild beasts don’t burst into song as if co-starring in an anthropomorphized Disney feature. After much gore and infighting, Pi and Richard Parker remain the boat’s sole passengers, drifting for 227 days through shark-infested waters while fighting hunger, the elements, and an overactive imagination. In rich, hallucinatory passages, Pi recounts the harrowing journey as the days blur together, elegantly cataloging the endless passage of time and his struggles to survive: « It is pointless to say that this or that night was the worst of my life. I have so many bad nights to choose from that I’ve made none the champion. »  The protagonist Piscine « Pi » Molitor Patel, an Indian boy from Pondicherry, explores the issues of religion and spirituality from an early age and survives 227 days shipwrecked in the Pacific Ocean. 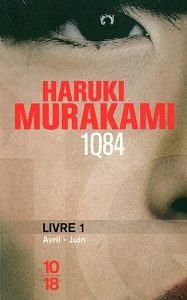 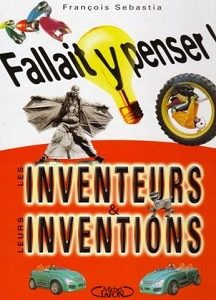 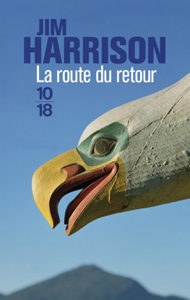