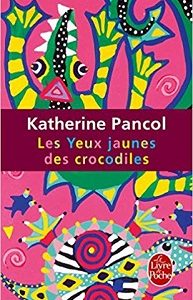 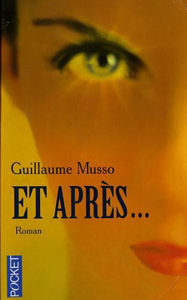 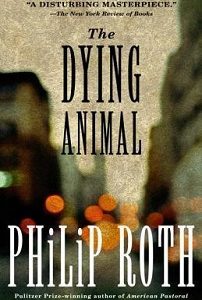 En anglais –‘No matter how much you know, no matter how much you think, no matter how much you plot and you connive and you plan, you’re not superior to sex’  With these words America’s most unflaggingly energetic and morally serious novelist launches perhaps his fiercest book. The speaker is David Kepesh, white-haired and over sixty, an eminent TV culture critic and star lecturer at a New York college – as well as an articulate propagandist of the sexual revolution. For years he has made a practice of sleeping with adventurous female students while maintaining an aesthete’s critical distance. But now that distance has been annihilated. The agency of Kepesh’s undoing is Consuela Castillo, the decorous, humblingly beautiful twenty-four-year-old daughter of Cuban exiles. When he becomes involved with her, Kepesh finds himself dragged helplessly into the quagmire of sexual jealousy and loss. In chronicling the themes of eros and mortality, licence and repression, freedom and sacrifice. The Dying Animal is a burning coal of a book, filled with intellectual heat and not a little danger. 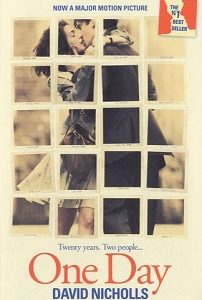 En Anglais – You can live your whole life not realising that what you’re looking for is right in front of you. 15th of July 1988. Emma and Dexter meet on the night of their graduation. Tomorrow they must go their separate ways. So where will they be on this day next year? And the year after that? And every year that follows?