En Anglais – The companion to Raina Telgemeier’s #1 New York Times bestselling and Eisner Award-winning graphic memoir, Smile.Raina can’t wait to be a big sister. But once Amara is born, things aren’t quite how she expected them to be. Amara is cute, but she’s also a cranky, grouchy baby, and mostly prefers to play by herself. Their relationship doesn’t improve much over the years, but when a baby brother enters the picture and later, something doesn’t seem right between their parents, they realize they must figure out how to get along. They are sisters, after all.Raina uses her signature humor and charm in both present-day narrative and perfectly placed flashbacks to tell the story of her relationship with her sister, which unfolds during the course of a road trip from their home in San Francisco to a family reunion in Colorado. 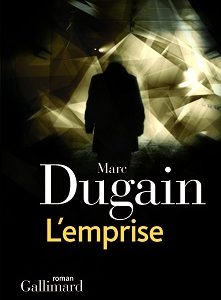 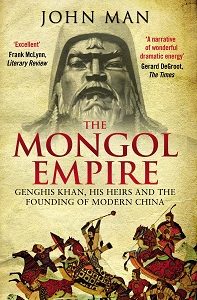 En Anglais – Genghis Khan is one of history's immortals: a leader of genius, driven by an inspiring vision for peaceful world rule. Believing he was divinely protected, Genghis united warring clans to create a nation and then an empire that ran across much of Asia. Under his grandson, Kublai Khan, the vision evolved into a more complex religious ideology, justifying further expansion. Kublai doubled the empire's size until, in the late 13th century, he and the rest of Genghis's 'Golden Family' controlled one fifth of the inhabited world. Along the way, he conquered all China, gave the nation the borders it has today, and then, finally, discovered the limits to growth. Genghis's dream of world rule turned out to be a fantasy. And yet, in terms of the sheer scale of the conquests, never has a vision and the character of one man had such an effect on the world. 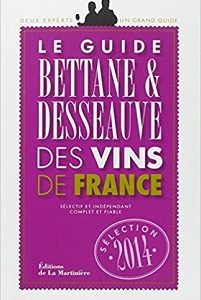