En Anglais – Introducing a major literary talent, The White Tiger offers a story of coruscating wit, blistering suspense, and questionable morality, told by the most volatile, captivating, and utterly inimitable narrator that this millennium has yet seen … Balram Halwai is a complicated man. Servant. Philosopher. Entrepreneur. Murderer. Over the course of seven nights, by the scattered light of a preposterous chandelier, Balram tells us the terrible and transfixing story of how he came to be a success in life—having nothing but his own wits to help him along … Born in the dark heart of India, Balram gets a break when he is hired as a driver for his village’s wealthiest man, two house Pomeranians (Puddles and Cuddles), and the rich man’s (very unlucky) son. From behind the wheel of their Honda City car, Balram’s new world is a revelation. While his peers flip through the pages of Murder Weekly (“Love — Rape — Revenge!”), barter for girls, drink liquor (Thunderbolt), and perpetuate the Great Rooster Coop of Indian society, Balram watches his employers bribe foreign ministers for tax breaks, barter for girls, drink liquor (single-malt whiskey), and play their own role in the Rooster Coop. Balram learns how to siphon gas, deal with corrupt mechanics, and refill and resell Johnnie Walker Black Label bottles (all but one). He also finds a way out of the Coop that no one else inside it can perceive … Balram’s eyes penetrate India as few outsiders can …… 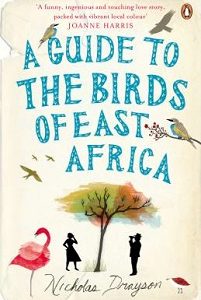 A Guide to the Birds of East Africa

A Guide to the Birds of East Africa

En Anglais – For the past three years, Mr. Malik has been secretly in love with Rose Mbikwa, a woman who leads the weekly bird walks sponsored by the East African Ornithological Society. Just as Malik is getting up the nerve to invite Rose to the Nairobi Hunt Club Ball (the premier social occasion of the Kenyan calendar), Harry Khan, a nemesis from his school days, arrives in town. Khan has also become enraptured with Rose and announces his intent to invite her to the Ball. Rather than force Rose to choose between the two men, a clever solution is proposed. Whoever can identify the most species of birds in one week’s time gets the privilege of asking Ms. Mbikwa to the ball. 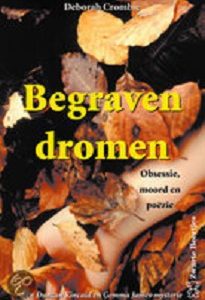 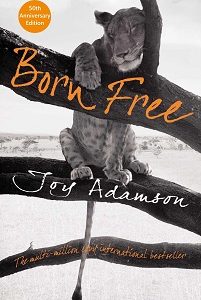 En Anglais – Fifty years ago conservationist Joy Adamson introduced the world to Elsa the lioness, whom she had rescued as an orphaned cub, and raised at her home in Kenya. But as Elsa had been born free, Joy made the heartbreaking decision that the mature lion must be returned to the wild, despite the incredible bond they shared. Since the first publication of Born Free in 1960, and its sequels Living Free and Forever Free, generations of readers have been inspired and moved by the remarkable interaction between Joy and Elsa. The full story is now available to discover in this beautiful 50th anniversary gift edition, which features a collection of stunning photography and rare sketches. 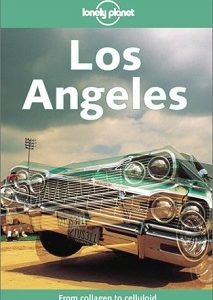 En anglais – L.A. : silver-screen glamour, eternal summer, Left Coast follies and a real melting pot. Embrace the behemoth with a local author who knows the bold, beautiful and bizarre. Stroll legendary Hollywood Blvd, cruise Sunset in a convertible or hang with the hipsters on Vermont Ave.